Safely Search The MLS - We Will Never Sell Your Information

Search for homes Get your home's value

Find your home's value in today's market. You'll get an immediate automated valuation. Whenever you are ready we'll pop by and do a Pin-Point-Analysis. 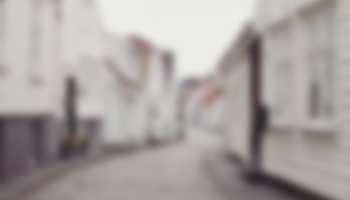 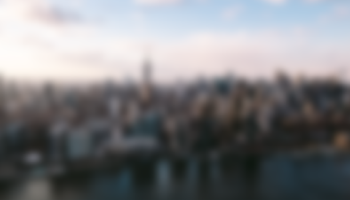 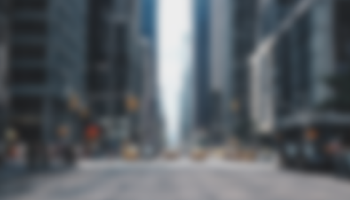 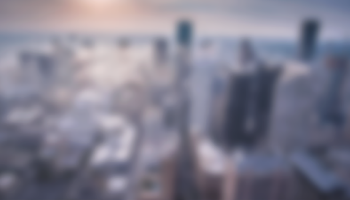 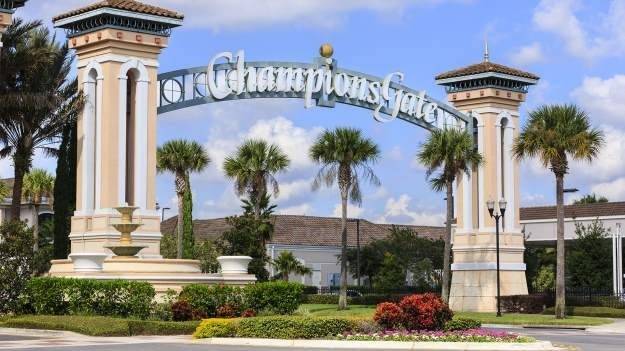 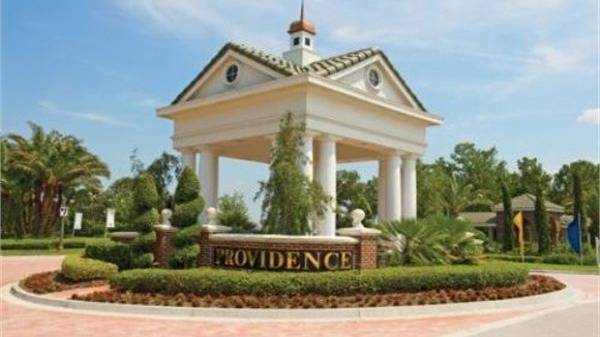 We are here 24/7 to assist you with your home buying and selling needs from start to finish.

There are 6 quick searches

Davenport is ground zero for short term rental vacation homes that support Disney. The area north of the city limits of Davenport that is close to Interstate 4 and US 27 is experiencing explosive growth. It is part of the Lakeland–Winter Haven Metropolitan Statistical Area which makes absolutely no sense. If there is a Central Florida it would be Davenport with its Iconic Center State Bank Building and the Heart of Florida Hospital, which was recently purchased by Advent.

Kissimmee is a city in central Florida's Osceola County, just south of Orlando. It’s defining feature is its proximity to Orlando's amusement parks, including the massive Walt Disney World. Kissimmee used to be a cow town and it still holds a Rodeo. Celebration, Reunion, and Margaritaville are part of Kissimmee.

Clermont is a city in Lake County, Florida, United States, about 22 miles west of Orlando and 22 miles southeast of Leesburg. The city is residential in character and its economy is centered in retail trade, lodging, and tourism-oriented restaurants and bars. South Clermont has many fine vacation home communities like High Grove and Hidden Forest.

IDX information is provided exclusively for consumers' personal, non-commercial use. It may not be used for any purpose other than to identify prospective properties consumers may be interested in purchasing. The data is deemed reliable but is not guaranteed accurate by Stellar MLS.
Data Last Updated: 05/27/2020 23:01

Made in Phoenix, AZ by your friends at Chime Technologies, Inc. Copyright 2020. All Rights Reserved. Privacy Policy & TOS

Please let me know how I can help you.